You are here: Home / Uncategorized / The consequences of violating racial norms 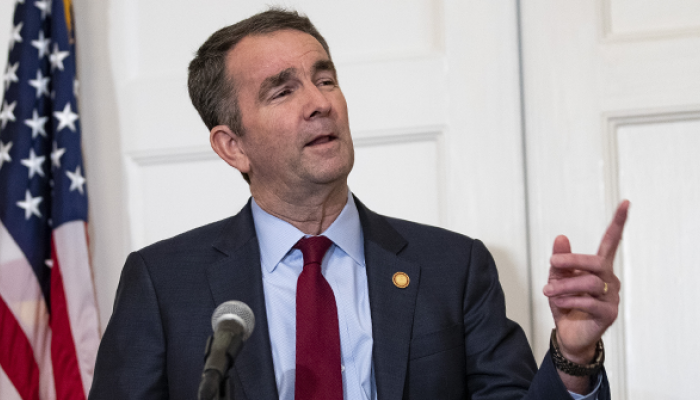